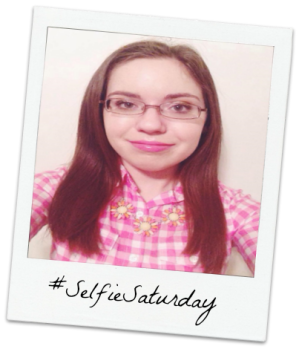 Recently, my college had spring break. A few of my friends and I decided to spend spring break in Washington D.C.! I had never been to Washington D.C. before, so I loved seeing all of the monuments and places that I saw on TV and textbooks in real life. Here are some of the highlights from my trip: 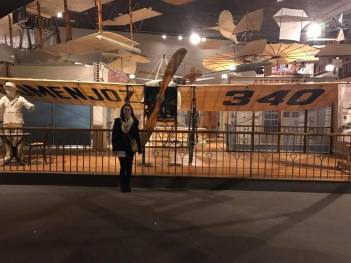 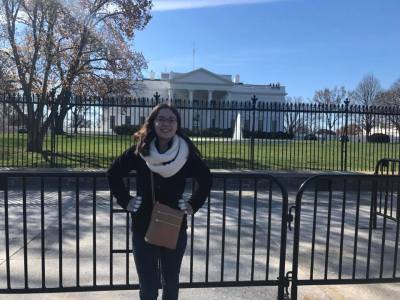 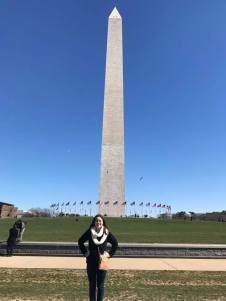 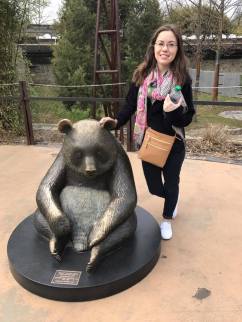 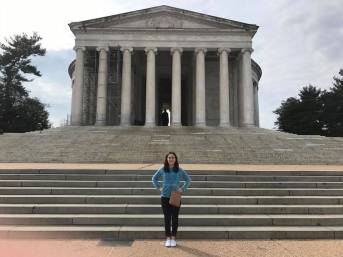 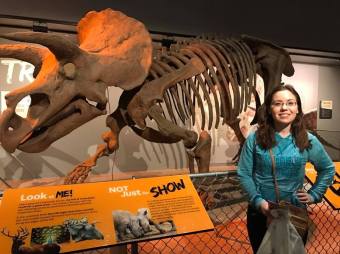 What places have you visited recently?

One thought on “Selfie Saturday: My Washington D.C. Trip”