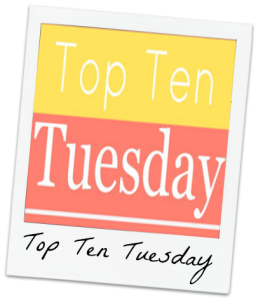 The Lunar Chronicles is one of my favorite YA series, so I would love a chance to explore the world and meet the characters. However, I would like to visit this world after the events that take place in the original series since it’s a little dangerous to live there throughout the series.

I never studied abroad in school, but I think it would have been fun to go to a school like Anna does in Paris. Not only does she meet some fun friends, but she has the chance to explore such a historical city!

It’s fun to read about Warcross, but I think it would be ever more fun to play it! Even though I’m not really a video game person, Warcross seems like such an interesting and fun game to play with friends.

I would love to walk through a wardrobe and end up in a beautiful place like Narnia! Even though I’ve only read the first book in this series (and have only seen the first movie), I would love to travel through Narnia with the Pevensie siblings.

I absolutely love watching The Bachelor, so I think it would be cool to visit America’s world whenever The Selection was going on. I would definitely be a person tuning into the broadcast every night to see how my favorite was faring.

Camp Half Blood seems like summer camp… but even better! It would be so cool to hang out with Percy and his friends.

I loved this series when I was younger, so it would be awesome to visit the fake country Mia is in line to rule. Since Mia was one of my favorite main characters in high school, it would also be so much fun to meet her!

I love Sarah Dessen’s books, so it would be awesome to visit Colby Beach. Not only would I get to meet some of my favorite characters, but I would also be able to visit the restaurants and stores where they work! 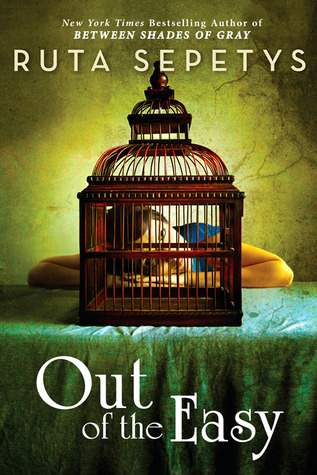 I’ve always wanted to visit New Orleans which is where Out of the Easy is set. Hopefully, I will get to visit there soon!

7 thoughts on “Top Ten Tuesday: Bookish Settings that I Would Love to Visit”