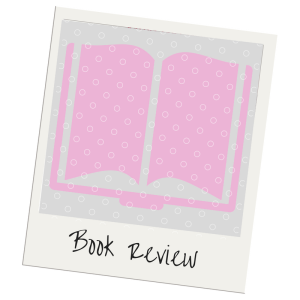 Second book slump? The Wicked King’s never heard of her. 💁

nce, the first book in The Folk of the Air series. Jude and Cardan navigate the politics of the faerie world, but Jude worries that someone may betray her. Jude investigates to discover the person before it is too late.

I read The Cruel Prince after it was released last year (see my review here). After finishing A Court of Thorns and Roses, I was eager to read more fantasy books set in a faerie world. While I was impressed with Holly Black’s writing style, I was disappointed that the book did not feature as much politics as I expected. Additionally, the characters, which is a major hook for me into a story, did not manage to stand out amongst other YA fantasy books. However, the cliff hanger ending convinced me to carry on with the series.

I am glad that I continued on with this series because, in my opinion, The Wicked King was much more enjoyable and interesting than The Cruel Prince. While I do stand by some of my claims (which I will get into later) from the first book, I found the areas that were lacking in the first book for me were much improved in the second installment. Overall, this was one of my favorite books of the year thus far and I am eagerly anticipating the third book in this series. Now, onto the review!

As for the main characters, Jude and Cardan, I found them much more complex and fun to read about than in the first book. With Jude, I found there was a lot more telling than showing with her intellect regarding politics in the first book. However, this was the complete opposite in The Wicked King. As for Cardan, I found that we saw a lot of his awful actions in the first book, but did not see as much of his true manipulation abilities. Since Jude is closer to Cardan in this book, readers see that Cardan’s cruelty extends far more than his actions, which leads to an incredible cliff hanger at the end of the story.

Looking at the pacing and writing style, I could not put this book down. Holly Black has a writing style that is clear and concise with her word choice. So many times, I found myself using the dictionary feature of my Kindle because I loved the word choices she used. Her pacing was also spot-on. There were so many twist and turns, sub-plots, and surprises that kept me turning the pages. You see so much for of the faerie world and customs in this story, but it is woven so well together that nothing feels like an info dump. Plus, THAT CLIFFHANGER! How can I wait one more year to find out what happens next?

Overall, I really enjoyed my reading experience with The Wicked King. The characterization, world-building, and pacing were all that I was looking for when I picked this book up. I give The Wicked King five out of five stars. 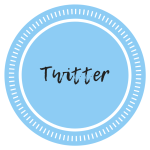 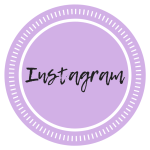 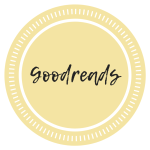 3 thoughts on “Book Review: The Wicked King by Holly Black” 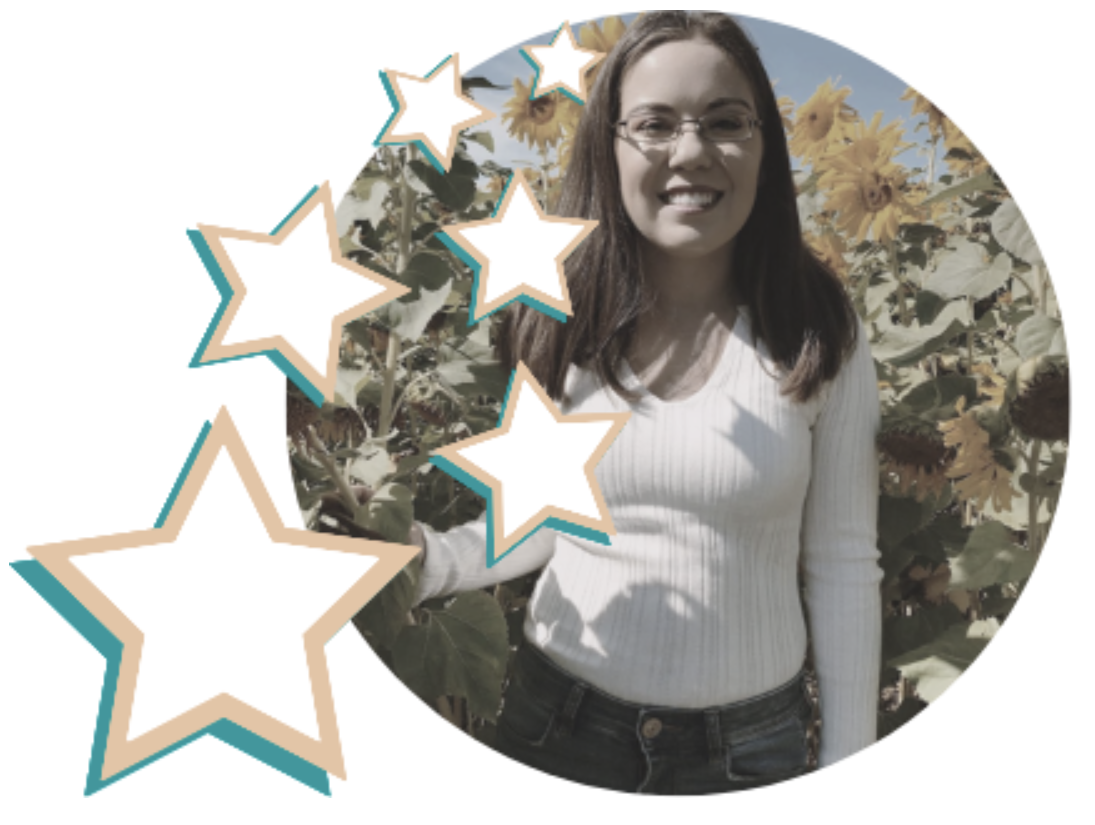